TCI-507 are probiotics found on orange peel that can survive in stomach and modulate immune responses suppressing inflammatory bowel diseases. e growth of L. plantarum in gastrointestinal tract modulates the composition of gut microbiota by inhibiting the growth of harmful bacteria. An additional benefit of L. plantarum has been reported by studies showing their capacity to lower blood cholesterol and LDL-C levels.

Six subjects whose total cholesterol level above 190 mg/dL were involved in this study. they were instructed to take a capsule of TCI-507 after meal every day for 4 weeks. The results showed that their total cholesterol levels were decreased by 7.1% and 7.2% after taking the capsules for 2 and 4 weeks. As for LDL-C levels, reduction of 7.2% and 11% were observed on the subjects on week 2 and 4, respectively.

The effects of TCI507 on total cholesterol levels on the subjects.

The effects of TCI507 on LDL-C levels on the subjects.

TCI-378 (Lactobacillus plantarum) is a probiotics, isolated from kimchi. L. plantarum. TCI-378 has ability to inhibit pathogenic microorganisms, it helps prevent disease. Additionally, L. plantarum maintains the balance of bacteria in intestinal, which promote the intestinal tract health. In the other hands, TCI-378 was able to reduce fat absorption and body fat storage.

TCI378 was able to hydrolyzed bile salts and reduce emulsification.

Create customized collagen formulation for your own brand. 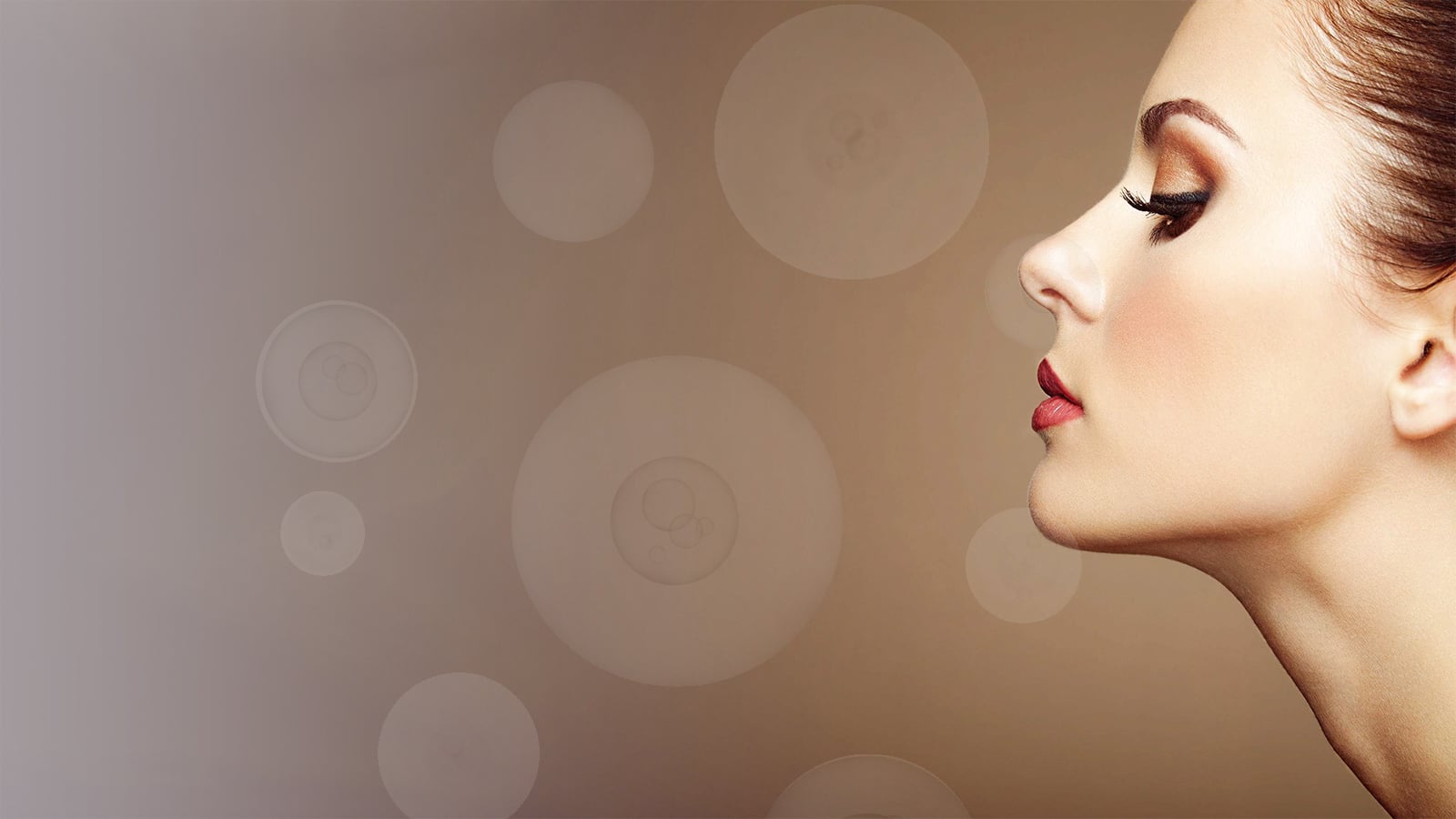 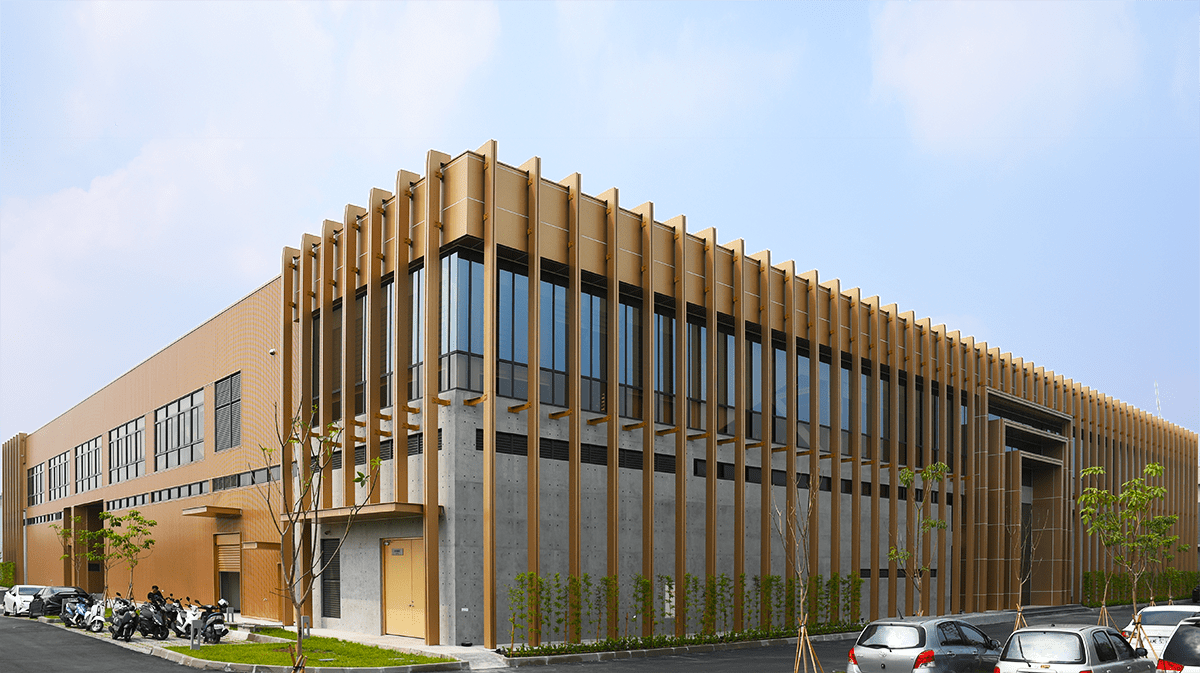